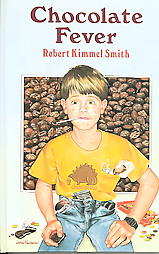 Recently I have read a very funny book called „Chocolate fever” by Robert Kimmel Smith. This book is about a young boy named Henry Green who loves to eat chocolate in any shape or form. He eats it for breakfast, lunch, dinner and between meals. One day while at school he noticed some brown spots on his arm. He had to go to hospital. Doctor Fargo diagnosed him with chocolate fever. Henry got scared and tried to run away. He hid in a garage while other people chased after him. Later he met Mac who offered him a lift. Unfortunately two bad men, who were thieves, kidnapped Mac and Henry and locked them in a house. The two men wanted to steal a cargo of furs, instead the truck was full of candy bars. Luckily Henry was rescued by a few dogs who knocked the two thieves down and started to lick him because he tasted like chocolate. Later Henry and Mac return the load of candy bars to the candy distributor. This man helped Henry get rid of chocolate fever with vanilla pills. At the end Henry liked to eat everything with cinnamon and he was worried he had cinnamon fever.
I enjoyed reading „Chocolate Fever” very much. Once I started reading it I could not put it down. It was very funny and interesting. Henry’s adventures kept me busy reading until the last page. This book teaches us importance of self control. I think it is a great book for kids. 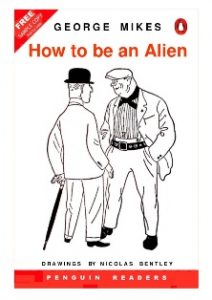 “How to be an alien”

I read a book called “How to be an alien” which was written by  George Mikes in 1946. It was his second book. George Mikes is Hungarian who came to London. After a few months he thought he is an alien. The aim of the book was to make English people ridiculous. Unfortunately thousands of English people bought it and found it very funny. In George Mikes’ opinion they think so because they are strange. If I were an Englishwoman I would say that it is a rude book. But I am from Poland so I think it is an amusing book. “ How to be an alien”  it’s very helpful when you want to know more of England.

Things which you should remember when you go to England:
– the weather is always the most important thing,
– you can never refuse tea,
– if you want to be perceived by the English people you are not a foreigner you  must “hold a pipe in your mouth, speak through your teeth and finish all your sentences with the questions isn’t it“,
– the English people like compromise and love queues,
– if you want to be really British you must become hypocrite,
– when you talk about English people always say ‘we’,
– you must be naturalized. 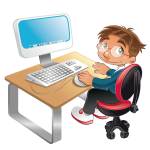 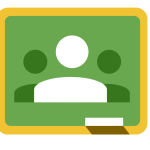 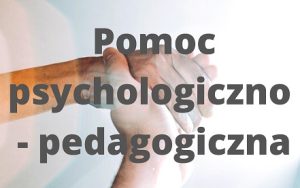 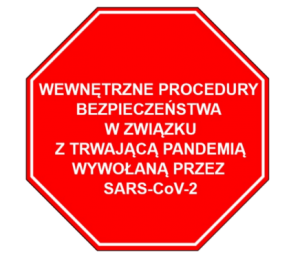 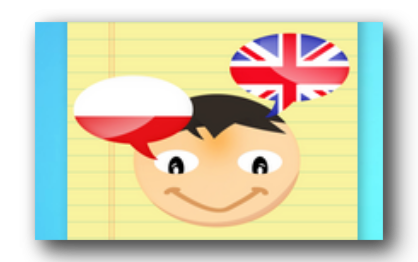